A sting operation ensued and a grown man began to solicit one of the detectives, whom the suspect believed to be a minor, for photographs and sexually explicit material.

The initial conversation was unsolicited and was initiated by the suspect.

During the investigation, a designated meeting place was arranged and the man arrived at this place to engage in illicit sex with the young woman. When the suspect arrived, he met the Front Royal detectives instead.

Police have identified the suspect as Nathan Lindgren, 26, of Lexington Park, Maryland

Lindgren was arrested on March 31, 2022 and transported to Rappahannock Shenandoah Warren Regional Jail, where he remains without bond. Lindgren has a preliminary hearing set for April 21, 2022, at 10:00 a.m., in Warren County Juvenile and Domestic Relations Court.

Anyone with further information on the case, contact Detective MR Ramey at 540-636-2208 or by email at [email protected]

Lindgren was charged with the following.

Lindgren had a court date set in Calvert County for this month (April 2022), however, it has been rescheduled for May 2022, for the previous charges below. Lindgren was charged with ten counts of possession and ten counts of distributing child pornography in April 2021.

The suspect, Nathan Lindgren, 25, of Lexington Park, is charged with ten counts of possession and ten counts of distributing child pornography. He is awaiting his first appearance before the Calvert County District Court Commissioner.

According to a preliminary investigation, investigators with the Maryland State Police’s Internet Crimes Against Children Task Force received a Cybertip in March 2021 from the National Center for Missing and Exploited Children regarding the possession and distribution of child pornography. During the investigation, it was learned that the criminal activity spanned St. Mary’s and Calvert counties.

Shortly before 6:30 a.m. this morning, Maryland State Police along with other members of the Internet Crimes Against Children Task Force, including Homeland Security Investigations, executed a search warrant at Lindgren’s residence. Lindgren was later arrested and charged with possession and distribution of child pornography.

The Maryland State Police Computer Crimes Unit coordinates the Internet Crimes Against Children Task Force in Maryland. It is a combined law enforcement effort involving the Maryland Police Department, made possible in part by grant funds provided by the Governor’s Office of Crime Prevention, Youth and Youth Services. victims and by a federal grant from the United States Department of Justice. Task Force investigators are focused on identifying those involved in Internet child pornography and other related crimes that victimize children. 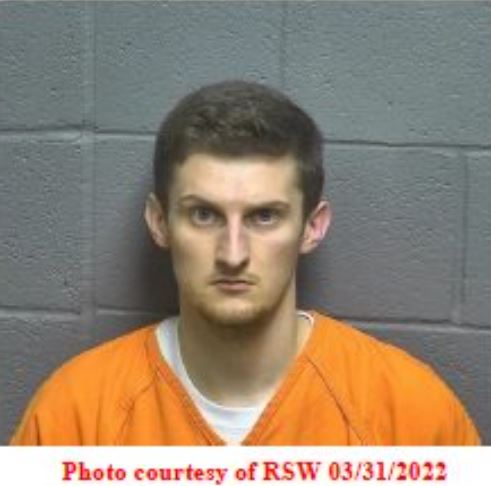 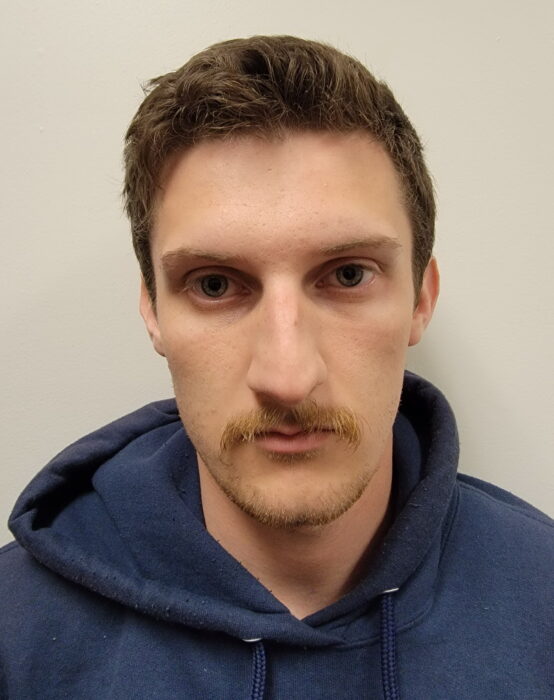