The bipartisan movement to overhaul criminal justice has stalled in many state legislatures as politicians hide from an increasingly polarized political climate, speakers said at a recent panel.

“Proponents seeking to reinvent the criminal justice system are finding themselves in defensive mode, as they try to protect recent gains – we really are in a very partisan moment,” said Rebecca Brown, policy director of the Innocence Project.

“We see these dynamics playing out from state house to state.”

Citing one example, Brown said a law passed in Virginia last year making police disciplinary records publicly available “has a good chance of being repealed” after an election that swept a legislature dominated by hard-on-crime Republicans.

But Brown, a former policy analyst for the New York mayor’s office, added that the waning enthusiasm for reform this year has not diminished the “incredible” achievements in states across the country over the past two years. last years.

It was taken up by the legislators present at the panel organized by the 17and Annual Harry Frank Guggenheim Symposium on Crime in America.

“We knew 2022 was going to be a tough year to pass reforms or rethink public safety,” said Robert Peters, chairman of the Illinois Senate Public Safety Committee.

“[So] we spent the whole of last year racing 100 miles an hour to get everything we could do to create the kind of change we needed, and in Illinois the last 16 months have been absolutely historic for criminal justice reform. 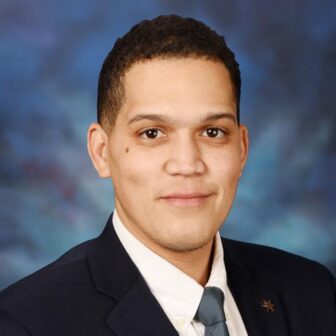 Similarly, Tenisha Yancey, who now sits on the Michigan state legislature’s Judiciary Committee, says her state’s passage of a major criminal justice overhaul was the result of a bipartisan agreement.

The package of 20 reform bills overhauled all aspects of the state’s criminal justice system, according to an assessment by the Pew Public Safety Performance Project.

The purpose of the reforms, Yancey said, was to move the system toward implementing incarceration as a rehabilitative rather than a punitive strategy that criminalized “behavior that poses no threat to public safety.”

‘The measures we passed have helped Michigan families stay together,’ she said, saying jailing people for minor offenses meant they would lose their jobs and their ability to support themselves. of their family. 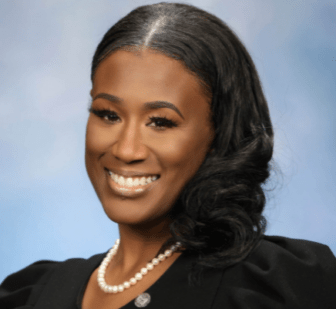 The measures also eliminated a major driver of racial bias in Michigan, she said.

“Driving without a valid driver’s license was the most common charge upon admission to prison for black residents of our state,” she said.

Speakers said the list of similar achievements across the country represented encouraging protection against backlash from extremists.

Four states – California, Maine, Virginia and Maryland – have passed legislation requiring future criminal justice bills to contain a “racial impact” statement to ensure they do not aggravate not inequality or racial prejudice.

And in one of the most significant pieces of legislation, New Mexico in April became the first state to abolish qualified immunity for all government employees. (Colorado passed a similar bill the previous year that applied only to law enforcement.)

New Mexico’s civil rights law has been fiercely opposed by police departments and county and municipal governments across the state, but support from a broad coalition spanning ideological barriers – from the ACLU to the Koch brothers – helped put Bill over the finish line, Brian recalled. Egolf, speaker of the New Mexico House in the Democratic-controlled legislature.

“City governments were going to be bankrupted and city parks were going to be seized and sold to pay judgments,” he said. “Our response to that: just train your officers properly and don’t violate the rights of your citizens you represent and you won’t have to worry about it.” 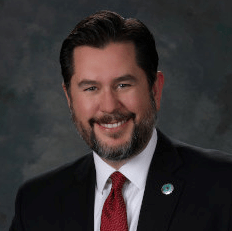 The legislation contained key compromises to help it pass — damages were capped at $2 million and individual officers would not be prosecuted — but the measure offers a potential model for similar attempts in other states, in a more congenial future political environment, Egolf said. .

“In fact, some of the conservatives who didn’t like it are now realizing that they can use our civil rights law to protect rights that are important in their communities, like religious freedom,” Egolf said.

According to Brown, the experience of New Mexico and other states in navigating a difficult partisan environment offered reason for optimism.

“It’s hard to really unpack everything that’s going on, but states are different laboratories for change — there’s no one-size-fits-all solution for criminal justice,” she said.

“Utah just passed two incredibly progressive innocence reforms in a Republican-controlled legislature. So I think it’s going to be on a case-by-case basis.